dive into AI through the high level concepts and technologies

Neural networks are modelled loosely on the human brain and enable computers to learn from being fed data.

The typical neural network consists of thousands of interconnected artificial neurons, which are stacked in rows that are known as layers, forming millions of connections. In many cases, layers are only interconnected with the layer of neurons before and after them via inputs and outputs.

A neural network is fed vast amounts of training data, labelled by humans so that a neural network can essentially fact-check itself as it is learning. 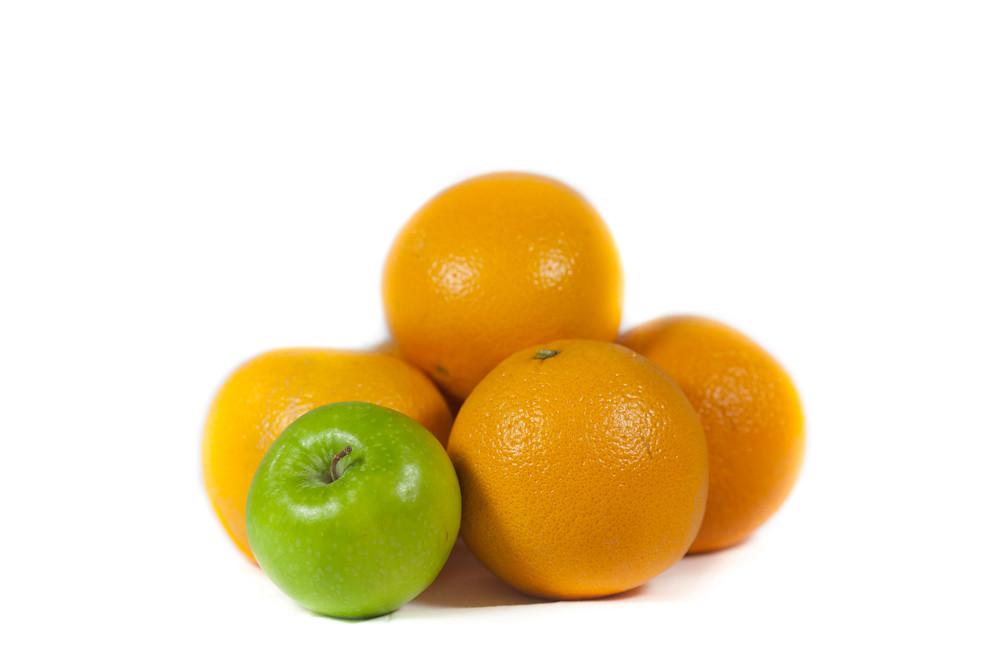 Let’s say this labelled data consists of pictures of apples and oranges. The pictures are the data; “apple” and “orange” are the labels, depending on the picture. As pictures are fed in, the network breaks them down into their most basic components, i.e. edges, textures and shapes. 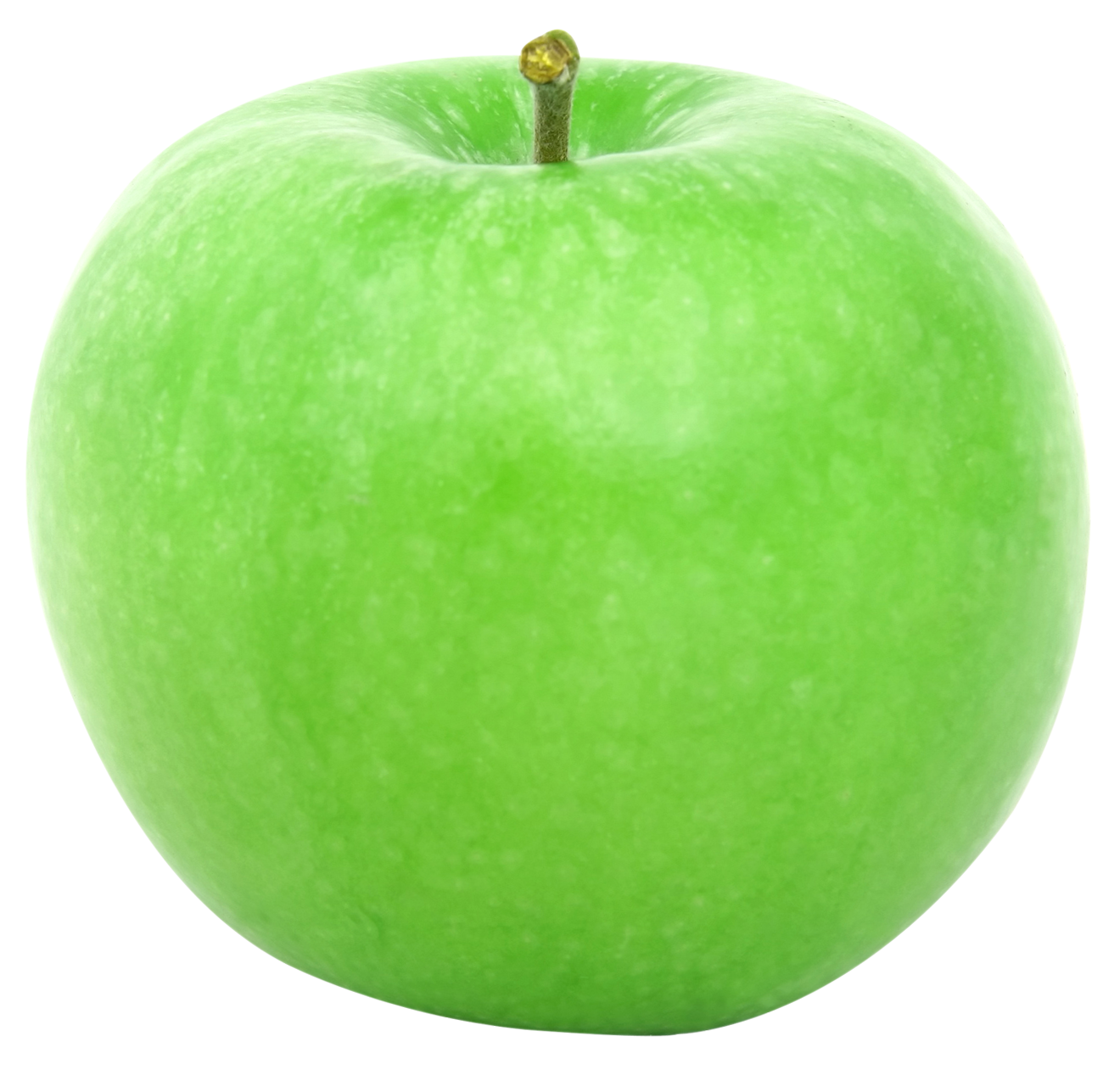 At the end of this process, the network attempts to make a prediction as to what’s in the picture. At first, these predictions will appear as random guesses, as no real learning has taken place yet.

The adjustments are carried out through a process called backpropagation to increase the likelihood of predicting “apple” for that same image the next time around. This happens over and over until the predictions are more or less accurate and don’t seem to be improving.

This video on How Machines Learn (8 mins 54s) illustrates how this process works.

Join our community of students around the world and sell your courses.

Not a member yet? Register now

Are you a member? Login now